There are currently 8.8 million legal permanent residents in America who are eligible for citizenship – 52% of whom remain low-income. Their naturalization would provide access to better paying jobs (up to an 11% increase to their personal earnings), academic scholarships, and myriad other benefits. 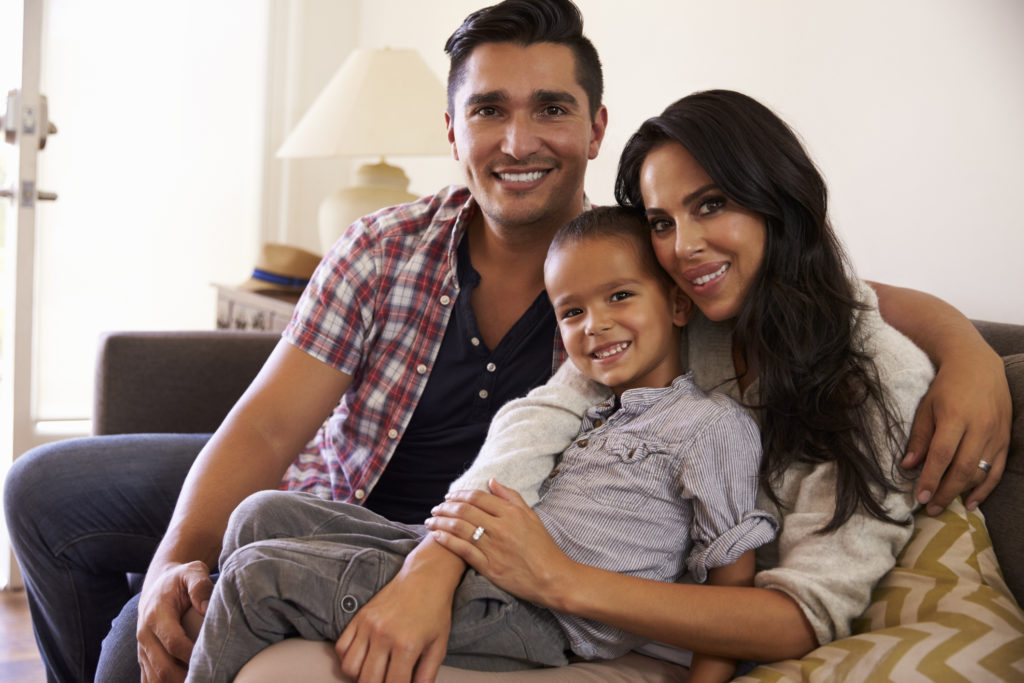 STAY IN THE U.S WITHOUT FEAR OF DEPORTATION.

As a lawful permanent resident, certain criminal convictions could make you deportable, and even some non-criminal activities can put you at risk for permanent consequences such as deportation. A U.S. citizen’s right to remain in the United States cannot be taken away.

Only citizens can vote in federal elections. Most states also restrict the right to vote, in most elections, to U.S. citizens.

Travel with a U.S. passport.

As a lawful permanent resident, you must live in the U.S. and long trips or absences can put your green card at risk. As a United States citizen, you have the freedom to travel without restrictions and know that you can always come home. A U.S. passport enables you to get assistance from the U.S. government when overseas, if necessary.

Bring family members to the U.S.

U.S. citizens generally get priority when petitioning to bring family members permanently to this country.

Obtain citizenship for children under 18 years of age.

Some government benefits are available only to U.S. citizens.

Certain jobs with government agencies require U.S. citizenship. Additionally, citizenship can boost individual earning by 8 to 11 percent, leading to a potential $21-45 billion increase in cumulative earnings over ten years that will have ripple effects on the national economy. Naturalized citizens have better access to jobs.

Many financial aid grants, including college scholarships and funds given by the government for specific purposes, are available only to U.S. citizens.

Serve on a jury.

Only citizens can run for federal office (U.S. Senate or House of Representatives) and for most state and local offices.

To learn more about what is expected of you as a U.S. citizen, visit U.S Citizenship and Immigration Services (USCIS) Citizenship Rights and Responsibilities.